The room went quiet, too quiet. It wasn’t the same place as just a few seconds ago, the laughter and exchanges of banter had fled and something very different remained, something was wrong. At this moment, I put my phone’s recorder on pause and asked Estrella what had happened. There was no reply. I stopped to think what I had said moments before, trying to find the cause of this mood shift when I realized what had happened.

You see, for the past half an hour or so we had started an interview with the purpose of updating our sponsors and donors about her life, getting a reasonable number of quotes here and there that could enrich stories for our many media (website, videos, blog posts, social media, newsletters, etc.), hence the purpose of the recorder. We had moved on from stories of her childhood at the orphanage and her initial days at Casita, and were now discussing her passion: art. 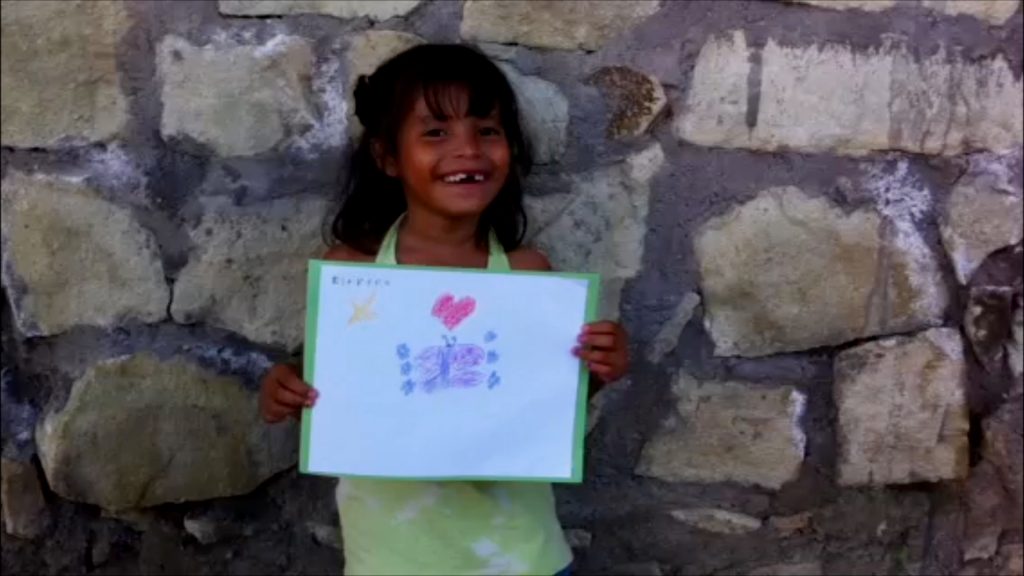 Estrella told me how she fell in love with painting and drawing at the age of 7 when she decided she would eventually become an artist. “I used to draw Santa Clause… his whole face was covered by his beard, and you could only see his eyes,” she reluctantly responded when I asked about her first drawings. “Why are you asking these questions?” she replied immediately. A very Estrella-like response to which I said that we wanted to tell our community about her life.

And so it went, I would ask a question and she would fire back instantly with a redirect, but that changed when Estrella faced a question that she wasn’t ready for. “So, you have 4 years of school left, what’s in store for you after this, what will you do?”. This was it. This was the question that scared her laugh away and left only doubt and by the time I had realized it, I knew instantly I had messed up. 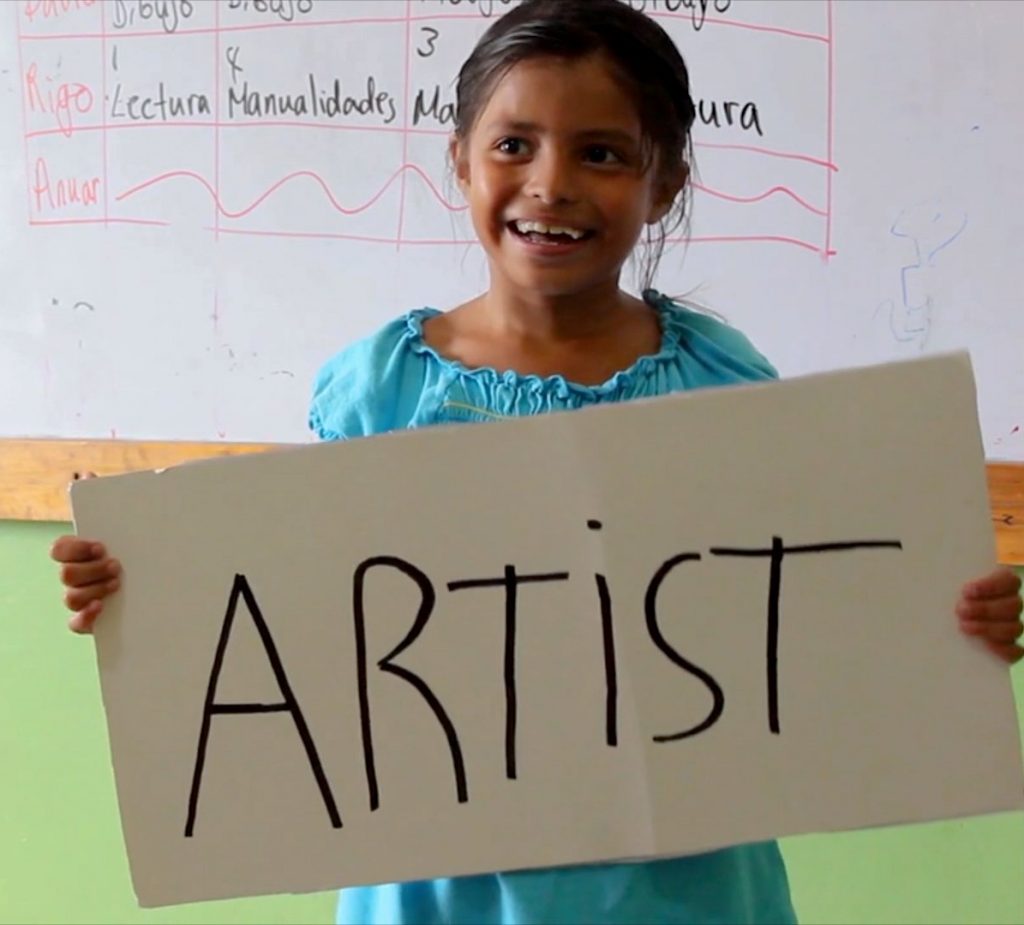 As a fool, I had ignored how she had just explained mere seconds ago about how people doubt her whenever she says she’ll become an artist. “I don’t like saying that I want to become an artist because they always discourage me… they tell me how hard it is going to be,” as she finished, she let out a deep sigh and then went through a long list of naysayers that included high school professors, classmates, even some friends. “In class they ask us what we want to be, and everyone responds they want to be business administrators. I know how they will react when I say ‘artist’, but I still tell the truth,” she detailed.

After realizing my mistake, I turned off the recorder on my phone and told her I was pausing the interview because she needed to hear something important. I told her about my own doubts when I decided to become a journalist 5 years ago and the eventual backlash I faced from my family when they found out. I won’t detail everything we shared during that moment as somethings should remain in Casita, but I confessed that I went into journalism with a desire to change things for the better, and now I was able to do exactly that, making sure people around the world knew about how wonderful Casita Copan was. I then listed the many different art schools she could go to once she’s done with high school. This apparently did the trick and Estrella regained her characteristic fighting spirit. The interview was on again.

I restarted the recording and asked the same question, but this time Estrella was ready. “I’m going to study art in one of those schools, there might be one nearby where Aunt Emily is, that would be awesome,” our Estrella answered, knowing confidently she would try her hardest to become the artist she set out to be when she was a child. 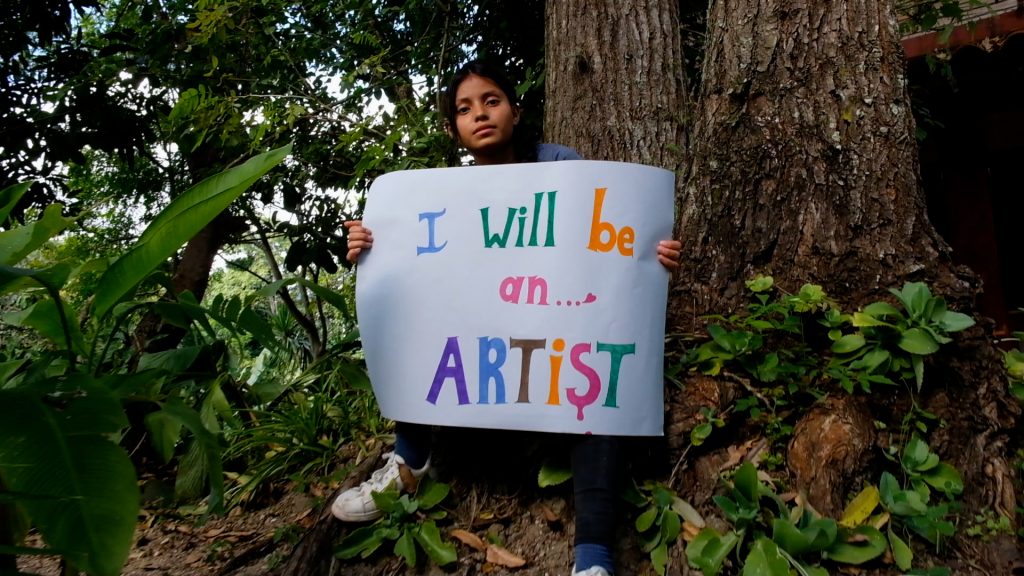 This interview with Estrella was done in preparation for Giving Tuesday 2022. It is our hope that you enjoyed it and that you consider donating. On November 29th all donations will be matched up to 30 thousand dollars to help the children and women of Casita Copán fight against the odds stacked against them. You can watch these stories here and join them in along their journey here.