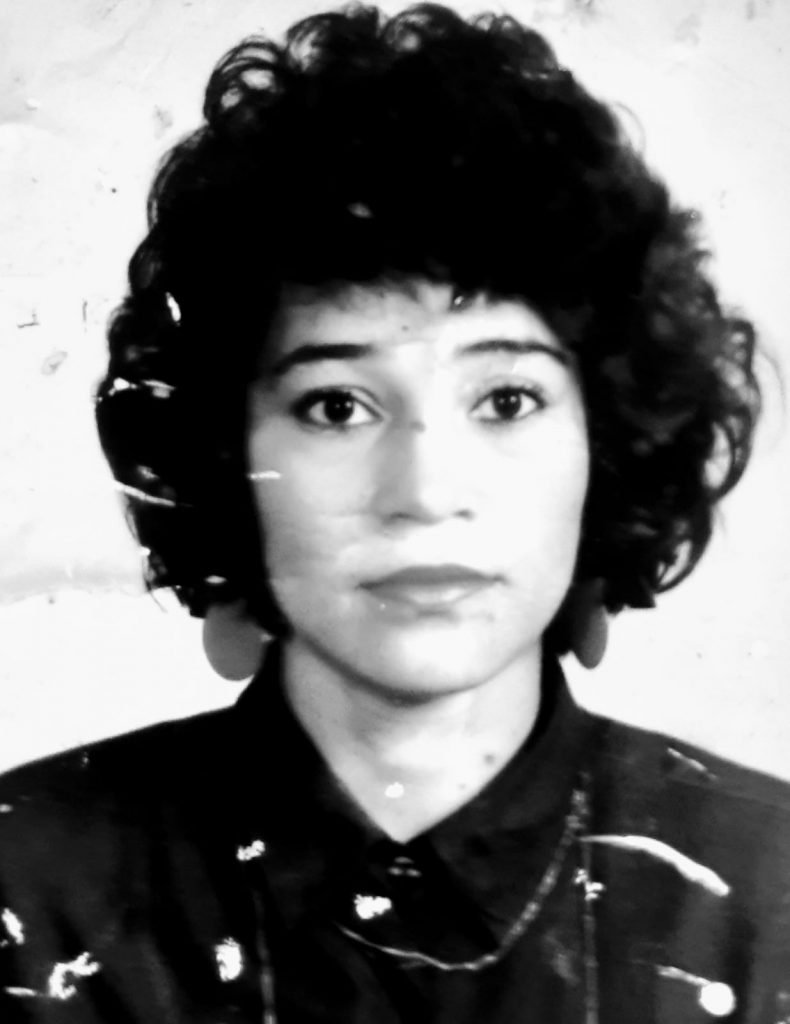 Her Name Was Nuvia

May is all about mothers at Casita Copán. Throughout the entire month we have shared stories about our Casita moms and success stories from single mothers whose lives we have tried to improve since our little organization started all these years ago. I have taken the freedom to write about a single mom who greatly influenced my life: my mom.

My mother’s name was Nuvia López, she grew up in Tegucigalpa, Honduras under the constant threat of poverty. My mom told me stories about how she studied at nighttime next to a rusty old oil lamp, or how my grandma would have to “adjust” her uniform year after year, stretching the threads of her school clothes to their limits.

It was during her early teens that she began to acquire a taste for selling. When she wasn’t at school she would sell fruits at my grandmother’s produce stand. Her time at the stand was spent either eating the profits, one delicious fruit at a time, or haggling with clients over them. 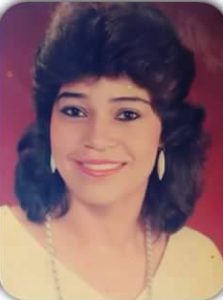 By age 22, she was acquiring business customers for a local bank, earning just enough to support herself and her mother (my grandma), who at that point was battling with mental illness. Life, however, managed to get a bit more “complicated” as she was now pregnant.

I remember her telling me that this was one of the scariest moments of her life. She was young, inexperienced, and the man who should have been supportive, refused to help.

“He rejected paying for formula, but the man had no shame telling me to ‘make him another baby’”, she remembered as she laughed at the ridiculous request. Needless to say, that relationship did not last long. 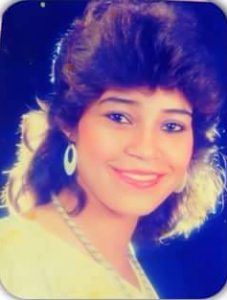 For the next few years, she struggled having a personal life. My grandmother would care for my sister while my mother worked, but she would refuse to watch her at any other time, making it very difficult for my mom to enjoy a ‘normal’ life.

“I didn’t get to be young” she said to me about those early  years.

One More in the Oven 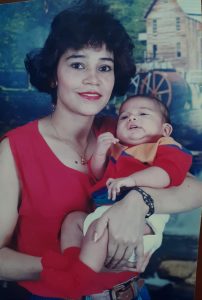 A few years later, her one-bedroom house got even more crowded. At a friend’s cookout, she met my father and after a “courtship,” I happened (Hello!).

My dad was not a part of her life and yet again, she experienced another pregnancy, alone, with no support from a partner and with little or no help from her family.

She explained that my labor was over 24 hours long and that after experiencing the worst pain of her life, she knelt alone in a dark hospital bathroom, and asked God for the ordeal to be over. She gave birth to me on May 20th, over 30 years ago. 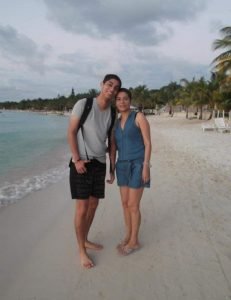 Against many odds, my mom managed to raise two kids, support a sick parent, and improve her family’s living condition. She eventually married my father (with me as a ‘witness’) and found success, selling houses.

Nuvia gave everything she had: her youth, her health, her time, and even her life for those she loved. For over 7 years, she battled on and off with different forms of cancer, refusing to give up on life.

Only days before her 47th birthday, on a sunny Sunday morning she passed away quietly in her sleep.

Even 10 years after she’s gone, she is my rock, my best friend, my confidant, and the strongest woman that I have ever met.

Her name was Nuvia López and she is my mom.

Thank you for reading.