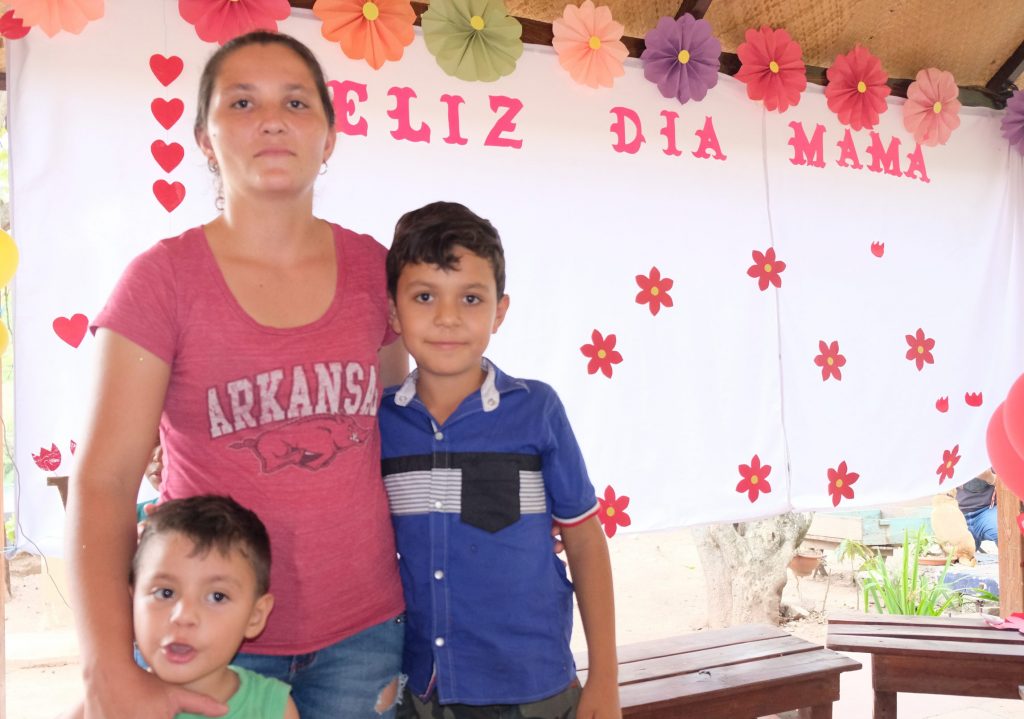 It is 4:30 in the morning, Copán Ruinas is coated in a thin layer of cold dew and roosters are serenading the locals with their daily performances. In between the nonstop crowing, Kedy has just woken up and is now stoking the furnace with kindling, making sure the temperature is just right for the hundred or so tortillas she hopes to make.

Kedy is one of the most recent women to enroll her kids in our Children’s Center program. Since February, her two boys, Humberto (10) and Dilmer (4) have been making friends and learning all kinds of things.

Like many other women in Copán, she’s raising her kids on her own, selling tortillas at one Lempira a unit (roughly 4 cents USD) to support her family. She told me that, before finding out about Casita, she was unable to secure a steady source of income and that she refused to expose both of her boys to the dangers of the busy corners or leave them unaccompanied in her home.

She also shared about the time she was heading off to work when she saw Dilmer “sitting” on top of a 12-foot fence. “I was so scared,” she recollected, but before she could say anything, her baby boy had already found a way back to the ground. “I still don’t know how he got down,” she remembered, nervously laughing.

For many single mothers in Copán with informal jobs, “choosing” between leaving their children unaccompanied at home or bringing them to their places of business is not really a choice. They are being pressured to either lose their income by not exposing their children to the dangers of their job sites, or putting their kids in harms way for a few dollars a day. Either way, it is a lose-lose situation.

In Kedy’s case, she was one of the lucky ones. Thanks to an amazing network of donors and sponsors, Casita Copán has empowered her to support her family, all while her two boys are well taken care of in an educational and nurturing environment.