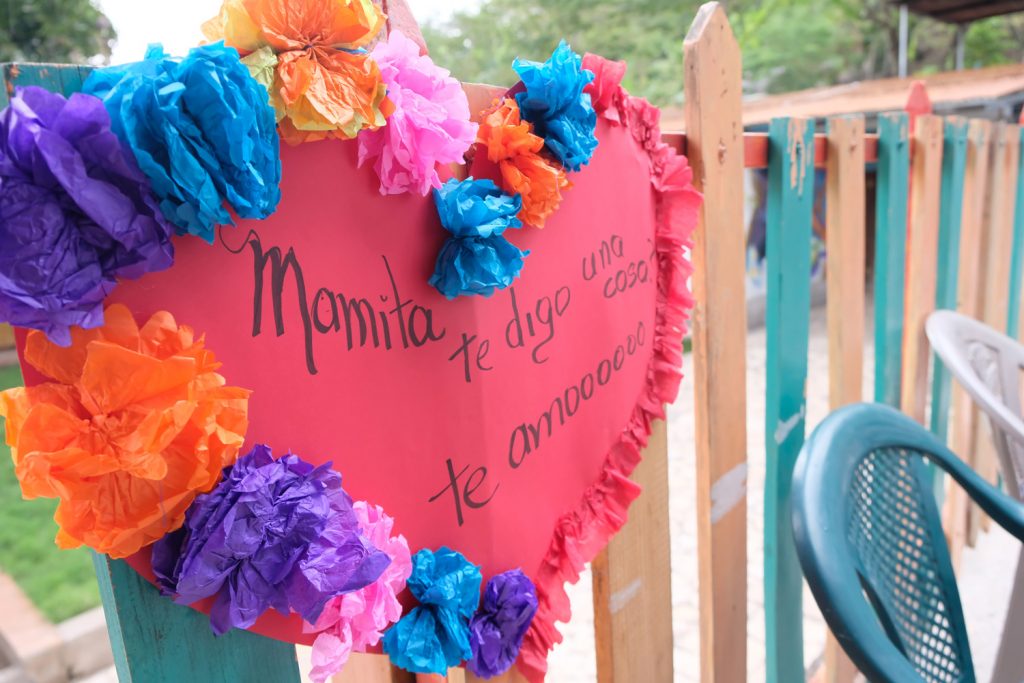 Casita is about Mothers

I wasn’t a mother when I started Casita.

It was hard to understand what was happening at the orphanage at the bottom of the dirt hill, harder to understand the nuances of each story, especially as I was learning a new language. Back then, my own naivete and privilege made me imagine that it must have been cruelty that led a mother to abandon her child; what other explanation could there be?

But the more I listened, the more I realized that our stories as women are so universal that they almost feel that they were written before we were even born. This wasn’t a story of cold, selfish mothers who left their children to enjoy a life of leisure. 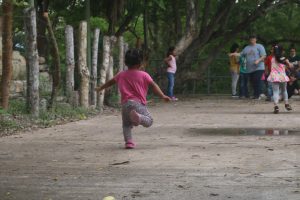 Valentina had given up her first child because she was only 16 and the man who raped her while she was on her way to colegio wasn’t sticking around to help. She was frightened of the baby, but thankfully her parents were there to help; they agreed to take him before kicking her out of the house. She was trying her best with her second son, but she was alone again, living at the orphanage because there was nowhere else to go.

Martina told me about her suicidal thoughts, the times she imagined walking into traffic with her newborn child. He would be better off at the orphanage, she said, he’d be safer there. She didn’t know how to love him; no one had ever showed her how.

The stories continued to emerge. Stories of women who never got the chance to go to school because they had to take care of their younger brothers, women who were given away to older men in their village as teenagers, women who had learned to accept abuse as part of life.  Most of them were doing everything they could to keep their children and only left them at the orphanage during the day, while they went to make tortillas or clean houses to save enough to rent a room of their own. But each day was an uphill battle.

It’s easy for us to judge, to say we’d never do it. It takes a ton of humility to imagine – but I mean really imagine – what we would do in these situations. 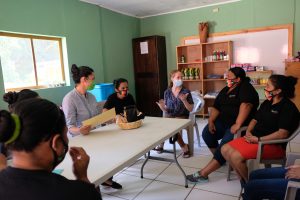 I’m a mother now. I know about sleepless nights, about post-partum depression and the weight of the future that lays heavy on every mother’s shoulders. But if I had to add to that desperate poverty, homelessness, hunger, a violent partner, a community with its back turned – I don’t think I’d be telling the same story.

I started Casita for the kids, but it has become clearer to me that it’s always been about women, about family. Casita’s projects and programs continue to evolve, but one thing remains constant: we believe that we shouldn’t give up on mothers, that we should do everything in our power to keep families together. If we do it together – and we do it with respect and not judgement – then maybe we can start to change the story.

In celebration of our 10-year anniversary, we’ve started publishing a series of pieces that highlight our history, our successes and our learning experiences. May is all about mothers, recognizing the amazing work of our Casita foster moms and the stories of the women who in turn, raised us.

You can join in on our celebration here, and check out some of our 10-year anniversary posts here. 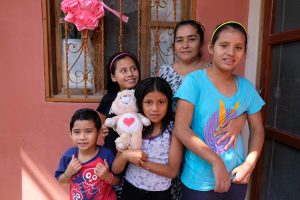 Yes. It may come as a surprise, but we see a future in which the Casitas are a thing of the past. In this article, you will find out why. 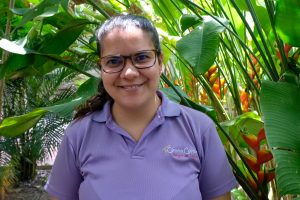 As our Program Director, Daysi’s days are filled with meetings, reports and a list of tasks from all kinds of different areas. This last few weeks, as Casita goes through many changes, she’s been a pillar of strength. Meet Daysi again. 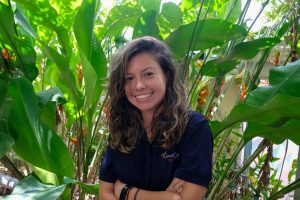 It is June 2022 and Casita is going through many changes…we are moving to a new location and Emily has transitioned into virtual work. During this time, Jessenia has been a rock for Casita, so we decided to reintroduce her to you all.