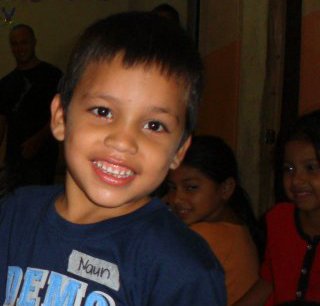 I just want to be Something

“When I grow up, I want to get a college degree, to be a licenciado,” Naún told me. “So I can sit at a desk and play computer games all day like you.”

Eight years later, Naún is turning 18, and I can’t help myself from reflecting on what that means.

From the beginning, they warned us not to take Naún and his older brother into Casita. “They’re trouble”, they said. Naún was ten, but he had already discovered the freedom of the streets of Copán. Doing whatever he could to find some food or a bit of distraction, he learned to escape the realities of the orphanage where he lived.

The kids from the orphanage, now the kids from Casita, are labeled at school, at church, in the park. Delinquents. Vagos. Street kids. They learn to be tough, to laugh at themselves, to defend each other at all costs. They can’t show weakness, and besides, they’re not even sure they know how anymore.

We all know what it’s like to face temptation. How many times in our life have we confronted choices that could change the course of our lives? Maybe we resisted. Maybe we indulged in that temptation but our privilege let us learn from our mistakes, rather than pay for them.

I think about that a lot. We’re measured by the choices we make, the achievements we can claim. But what about the choices we didn’t make and the mistakes that we avoided? I don’t think we recognize that enough in our young people. The punches they didn’t throw, the times they bit their tongues, the nights they went home early and didn’t follow their friends.

What our kids at Casita – some almost adults now, have overcome already is awe-inspiring (or gut-wrenching, depending on your preferred cliché). Every step forward they make, no matter how hesitant, should be celebrated. We should all celebrate these steps, in ourselves too. This forward – and sometimes even backward – motions mean we are trying.

Maybe they’re still gaining their footing, maybe they haven’t figured it out yet. But you have to admire their strength. The strength to not become everything that’s expected of them. The strength to think for themselves.

“I just want to be something,” he told me, older now, less sure of what exactly he wanted to do with his life, but surer than ever that he wanted something different than what everyone had told him he would be. 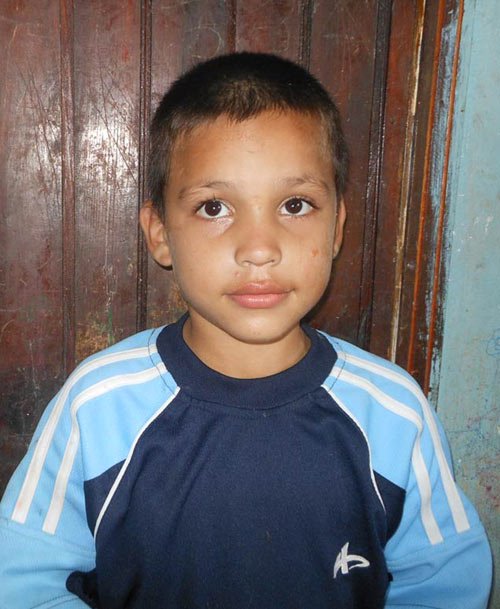 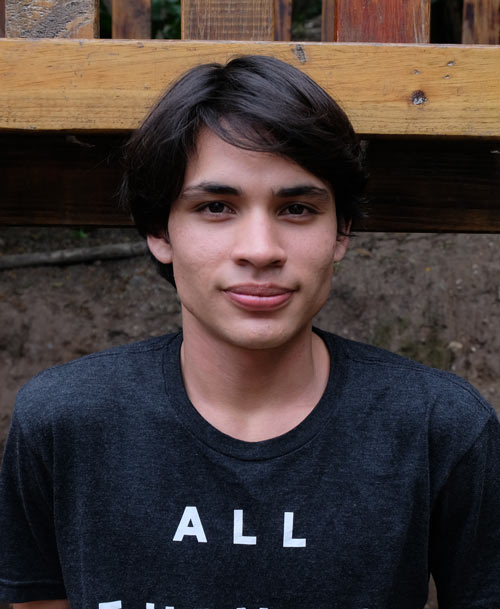 I told him the truth – he already was something.

Naun hasn’t given up on school, he hasn’t given up on his dreams to live his life the way he wants to, without all those labels he’s worked so hard to disprove. And he knows that Casita will never give up on him. Maybe that’s the only thing any of us needs.

– A letter by Emily Monroe

This piece, made by our own Emily Monroe, is the first of a series of stories and letters that will be published to commemorate Casita Copán’s 10-year anniversary. To mark the very special occasion, we started a campaign to continue our mission to prevent child abandonment in Copán Ruinas. You can join the celebration here.
Previous
Next