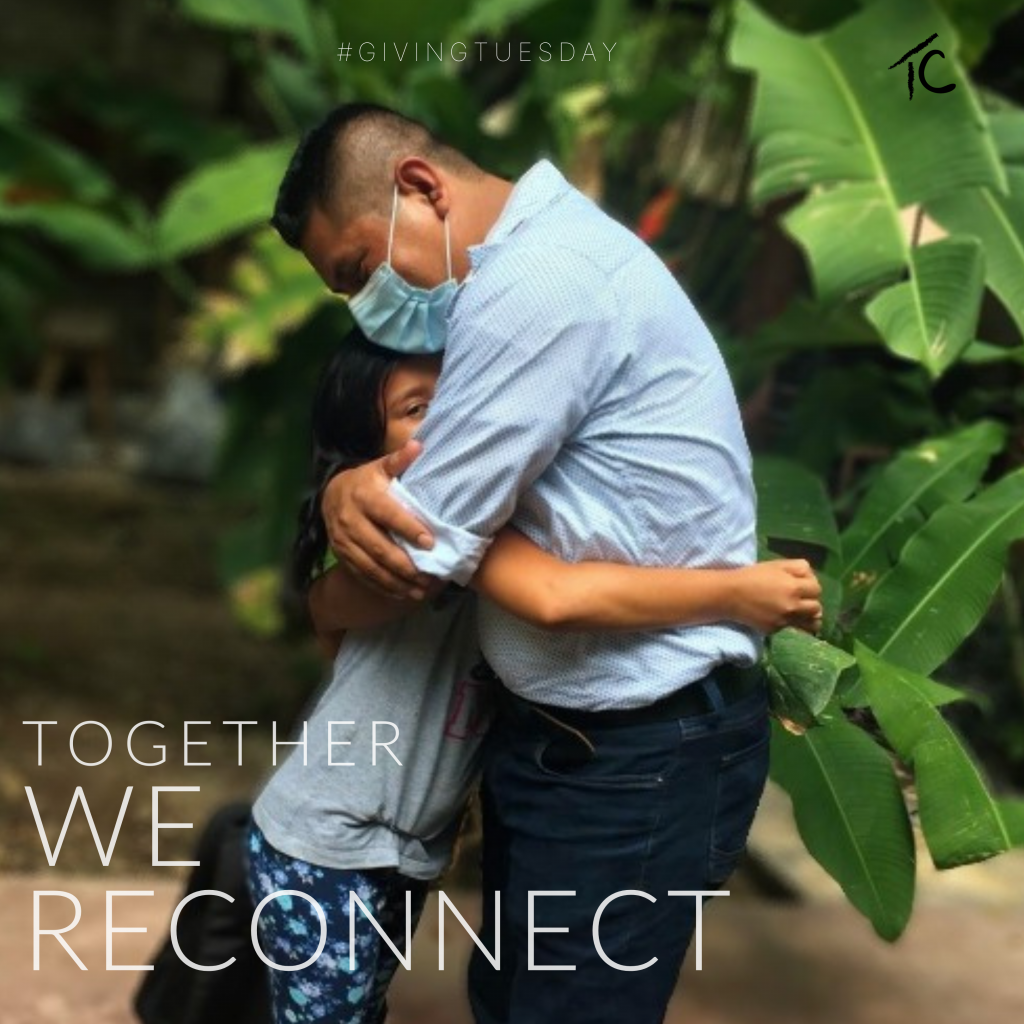 It was just before dark when I got the call. One of the children from our daycare program was living alone in a “cuarteria,” a cramped stretch of low-income housing and no one had seen her mother in days.

When I got there, Dani was wringing her shirt and hanging it to dry on a string she’d tied across the room. A styrofoam cup of noodles sat next to the bare mattress on the cement floor. “Tia Emily!” She smiled.

This wasn’t the first time that Dani’s mom had left her alone. She had lived with her grandmother and her aunt, but this time her mom stayed away too long and the neighbors started to worry. So they called Casita.

Because that’s what we do at Casita, we step into difficult situations and we handle things. We immediately put Dani into one of our foster homes where she had food, shelter, a loving caregiver, and protection. In a way, it’s easy to respond to these types of emergencies. Maybe it’s the adrenaline or just our experience; you’re motivated to immediately protect children against any harm. But as intense as it sounds, that’s the easy part.

The harder part is what to do next. It’s true that we need protection, especially children. But we also need family. As difficult as our families can be, as troubled, as flawed. Think about it, there are billions of us, how do we find our place? Because we belong to each other, to our families.

So we worked with Dani’s mom. We supported her, we challenged her, we spent hours in strained visits, helping Dani and her mother reconnect after so much broken trust. And months later, we helped facilitate a legal reunification.

But in real life, our stories don’t end after the last paragraph in a blog post. And Dani’s story didn’t end there. The reunification was not perfect, and Dani saw more than any child her age should see. Her mother decided that she needed to leave again, this time to make the difficult journey to the United States. She couldn’t take her daughter with her; it was too dangerous. But she had learned from the past, and she decided to call us first.

Dani rejoined Casita Copan’s foster care program this year, and I’m not going to lie, we were glad to see her, despite the tragedy inherent in her being with us. She had grown but she had the same toothy smile and aloof beyond-her-years attitude. It was easy for her to readjust to our routine, but it was clear after a few months that something was still missing.

That’s when we met Dani’s biological father. Dani’s mother had left before she was born, so he was never in her life. But when he saw her for the first time, saw her smile mirrored in his, he contacted a lawyer to help him file family recognition documents and claim responsibility for his youngest daughter. A kind-faced man with the same fiery eyes as his daughter, Dani’s father has raised her older brother and sister and didn’t hesitate when he promised he would give her the loving home and family she deserved.

Dani’s story won’t end when she is reunified with her father. We know that life doesn’t work that way. But Dani will have the coping skills that she needs to face the challenges that lay ahead. And that’s what Casita is really about. Being there for children and women when times are difficult but also trusting enough to know when it’s time to let go.

Join our work, and together we can help kids like Dani.

To protect the child’s privacy, we changed their name.