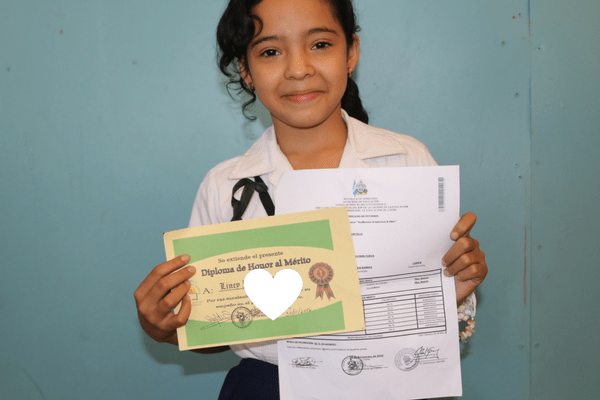 A Wish for Equality in Honduras

Recently, a friend asked me: “What do you think is the cure for machismo in your country?” Her, from the USA, asking me, from Honduras. “I don’t know anyone cured yet,” I answered, “not in any country.”

Machismo exists on a spectrum: an endless count of attitudes and behaviors that reinforce the notion that men are superior to women. In one extreme is the brutal, hyper visible machismo, the one we see in the “dangerous” countries like Honduras. Then there is subtle machismo, that becomes invisible when compared to the explicit gender violence of the developing world, but is just as pervasive. 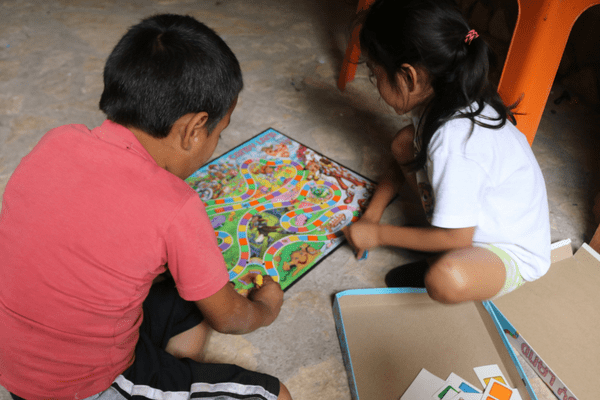 When people point out machismo culture in the “First World”, one of the de-facto responses is to point out that women in Honduras (or Bangladesh, or South Africa…or any other “Third World” country) have it much worse. This is true in many ways, but that does not mean that machismo does not exist in industrialized nations.

If we are going to talk about machismo culture in Honduras, we must remember that it is not a problem that is exclusive to us, or to other countries like us. It is a disease that exists in all places; what differs is the symptoms. 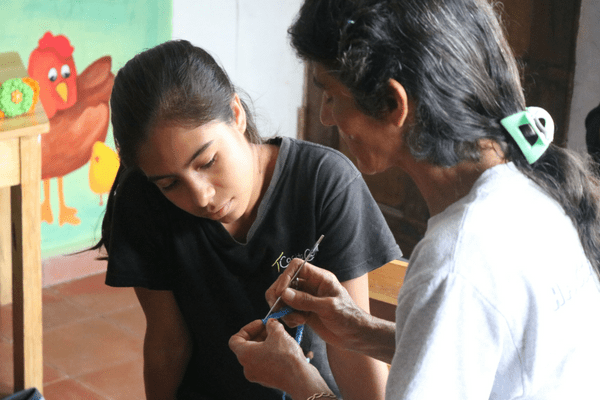 In the USA, it is presented by a wage gap, where a woman earns 78 cents to a man’s dollar for doing the same job. In Europe, it manifests as a law that criminalizes religious garb, but only for women of a certain religion.

In Honduras, it is a domestic worker raped by her boss, where even her other boss, the abuser’s wife, does not believe her. This is not a hypothetical example, but a story that was shared with us by one of the women who brings her child to Casita Copan.

This is the reality that the mothers who have enrolled their children in our daycare center face every day. They have children who are at high risk of abandonment, but who have already been abandoned by their fathers, men who abandon the women they impregnate. 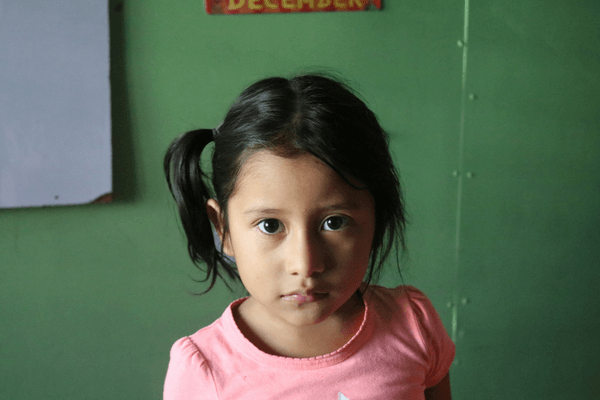 The mothers carry a social stigma. Many think “Why do these poor women have so many children, if they don’t even have a way to feed them?” forgetting that it takes two to conceive. In fact, many of the mothers in Casita did not have a choice about their first pregnancy.

Women give birth, thus they carry the world on their shoulders. In the end, the well being of their children falls on them, regardless of their family situation. In Honduras, there are indeed laws in place for responsible paternity, but like many laws in our country, they are useless for a woman who cannot read and write enough to file a police report.

The girls at Casita Copán also live this inequality, especially those in high school. We recently had a puberty and sex education talk with them, and they shared their anecdotes. They said the boys at the public high school play a “game” where they get close to them and rub their genitals against them. Their mothers advise them to never go to the bathroom alone. These girls are lucky, because there are parents who actually stop their girls from going to high school to avoid this kind of harassment. Their logic is: why go to high school, when all that girls do there is get pregnant? 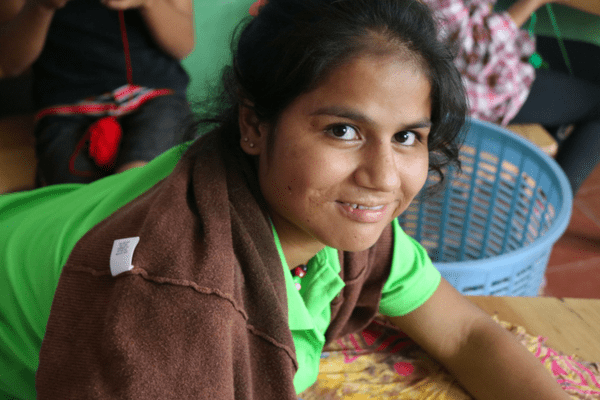 As our girls grow, we realize that the world is not the same for them as it is for the boys. Already, they are all too familiar with street harassment in the streets of Copán, with the sexist language that dictates they are inferior to men, with their classmates’ “games”.

But thanks to Casita Copán, these girls are growing to be women that never lower their head. Instead, they raise it, and they face the world fearless, with skill and ambition.

If all girls had primary education, there would be 14% less child marriages. In Honduras, many girls drop out of school for “getting pregnant”. Some are not allowed to study because they have to take care of their little siblings, because their mother works 12 hour days, 7 days a week, to feed them all. 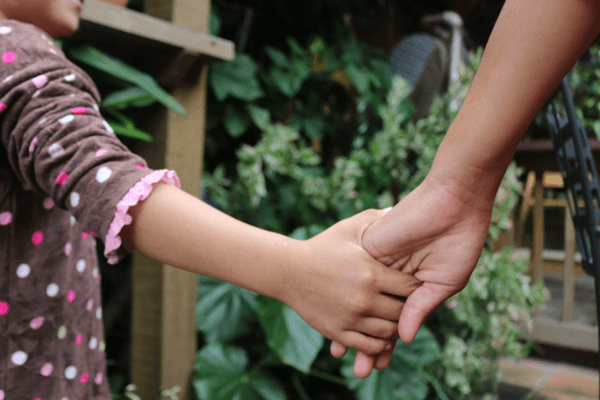 December 10th is the International Day for Human Rights, marking the end of the 16 Days of Activism Against Gender-Based Violence. It is a day to remember all the hard work we still have to do to eradicate machismo, and to ensure that one day, all people are respected equally, regardless of their gender.

To answer my friend’s question, one of the cures to machismo is education. It is crucial for girls especially, so that they can access all the opportunities,  and that they know exactly what their rights are. For boys, it is vital to learn that women and girls are people to be respected. 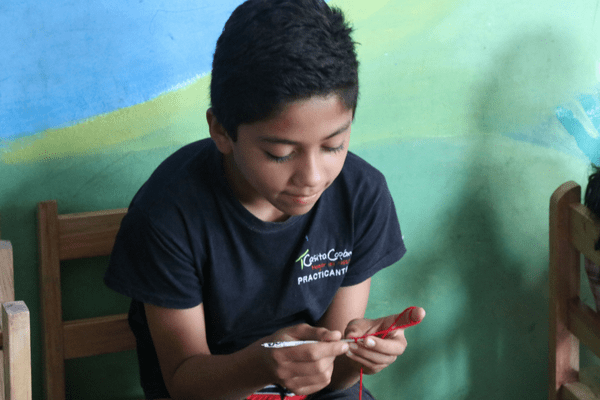 Casita Copán is more than a daycare. It is an educational center for boys, girls, teenagers and mothers, where they are all treated equally. It is a safe space, dedicated to the empowerment of people who have been historically marginalized by society, regardless of gender. At Casita Copán, we ensure that the kids not only survive, but that they thrive, so that one day they can be leaders in their community.

As the saying goes: “if you want to go fast, go alone, but if you want to go far, go together”. Join us in this fight to ensure a better future for the girls, boys, teenagers and mothers of Casita. Help us continue our mission through a donation, by volunteering, or by spreading our work on social media. We can only make it with you.