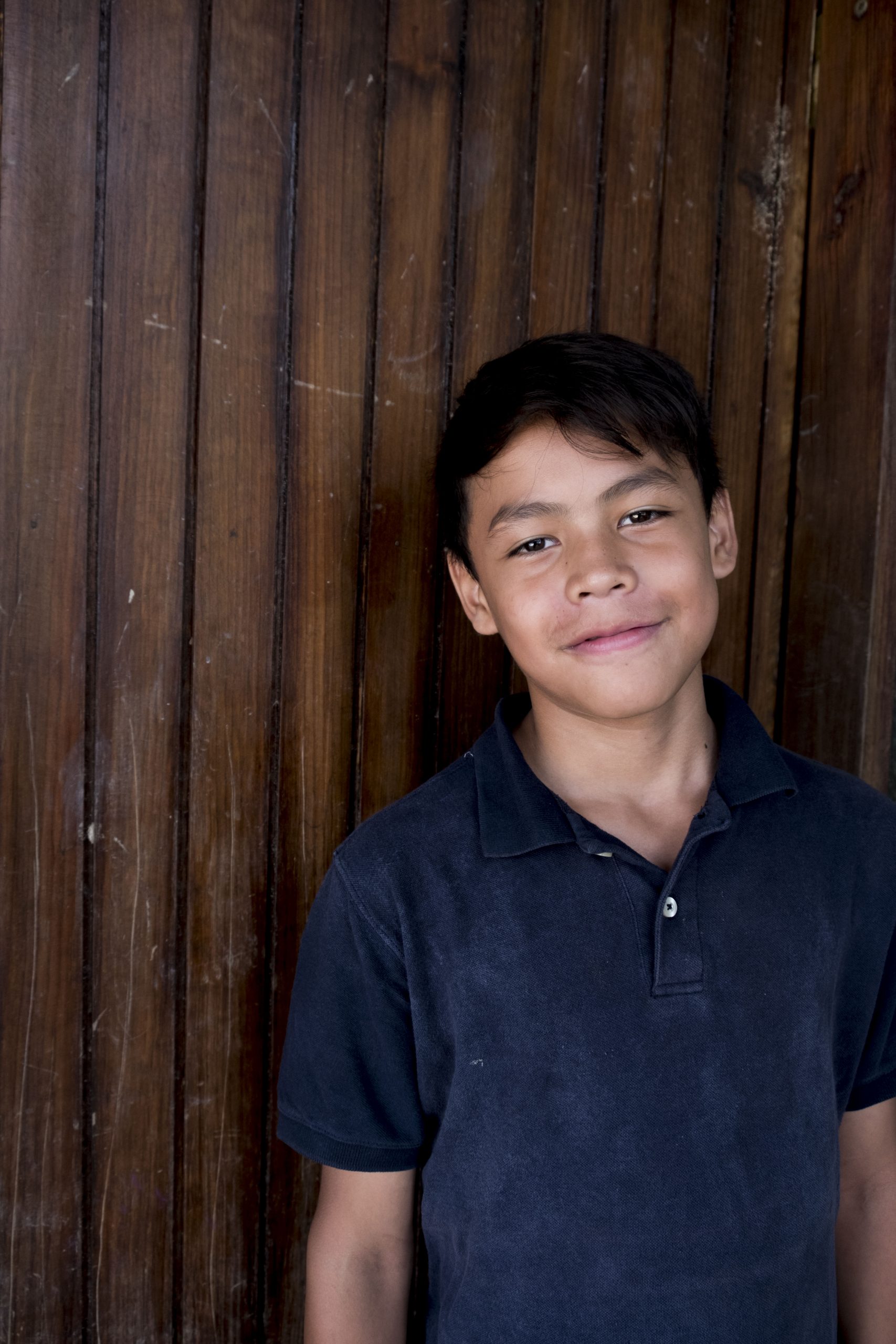 Alex easily kicks the soccer ball across the field.  His teammate receives the ball, advances on the opposition, and passes it back to Alex, who kicks it straight into the goal.  Alex’s teammates cheer, and he bows his head and lightly jogs back to position, slightly embarrassed.

If ever any moment described Alex, this would be it.  At 12 years old, Alex is highly capable, and yet deeply humble and shy.  When asked what he would like to be when he is older, at first Alex doesn’t answer.  He hesitates, and appears slightly uncomfortable.  However, when prompted by his teacher, Rigo, Alex says he would like to go t 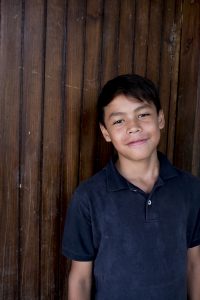 o college and study to become a lawyer.

Alex didn’t always have this dream.  When he came to live in the Casita with his foster mother, Zoila, Alex was just 8 years old.  Having experienced the grim conditions of the local orphanage for most of his life, Alex was rightfully focused only on his own day-to-day survival.  Even now, almost four full years later, Alex is still very selective in who he trusts and chooses his confidants carefully.   None of this has stopped Alex from dreaming big, however.  Currently in the sixth grade, Alex is preparing to enter his first year of high school next year (seventh grade is the first year of high school in Honduras).

With Casita Copan, Alex receives full care, love, and all the resources he needs to lead a healthy life.  He has been reunited with two of his siblings, and together they live under the care and support of their foster mother.  Now, Alex doesn’t have to focus just on his survival.  Instead, Alex can spend his time doing what every child deserves to do: pursuing his favorite activities and planning his own future.  In addition to studying to be a lawyer, Alex also wants to travel to Spain and have a family with two children of his own.  Alex is on a journey, and it has really only just begun.  We couldn’t be more thrilled to be on this journey with him, to watch him (and his dreams) grow.

This spring at Casita Copan, we are celebrating the dreams of mothers and their children. Take this opportunity to be a part of not just Alex’s journey, but his dream!

← Meet Kristyn, our new Program and Development Coordinator!
“I’m gonna grow to be taller than you!” →