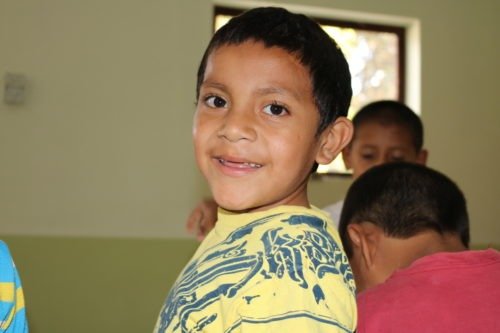 There is something so sincere about the way Jose Manuel shows affection.

It wasn’t always like this. Jose Manuel is one of the children who lives in our Casitas, and before that he grew up in the former orphanage. He did not receive the individualized attention he needed to thrive. He only started walking when he was three years old, and that is also when he started to form his first words.

Back in the old orphanage days, he was always alone. Indifferent to the other children, the volunteers and staff of the former orphanage, he spent his early years isolated. He was unable to connect with anyone, which is sadly not uncommon behavior in children who grow up under such circumstances. 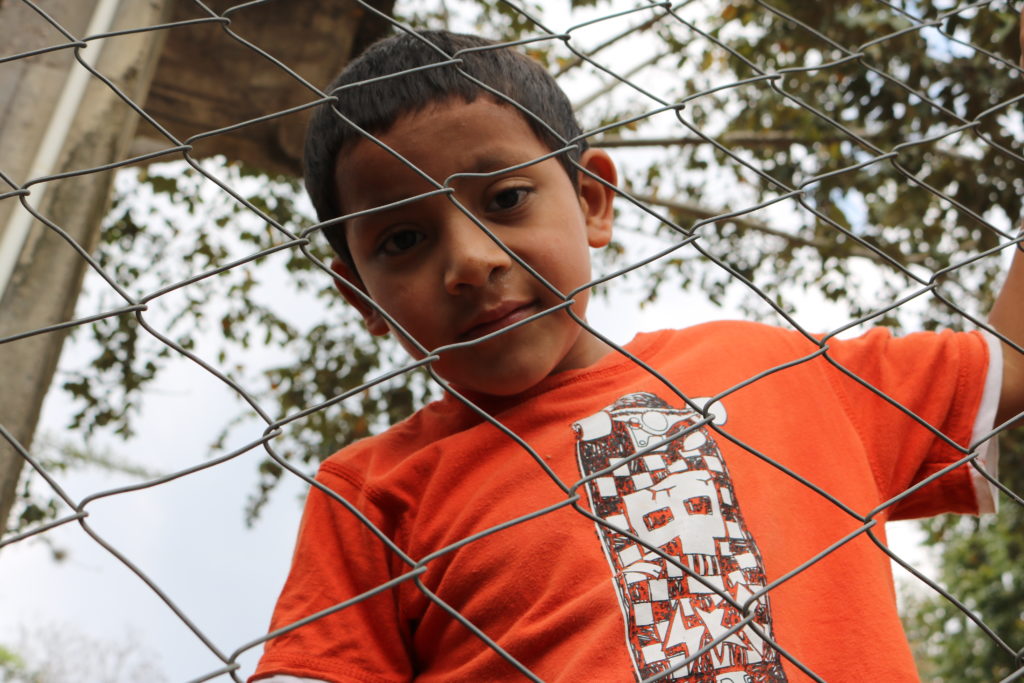 He had no self-determination. He blindly followed instructions without thinking about it too much, which oftentimes meant that he was taken advantage of by other kids. When Casita Copan took over his care, this kind of behavior was very concerning. We worried about his malleability when interacting with adults who might not have had his best interests in mind.

Today, Jose Manuel has a completely different story, one that we hope will have a happy ending. He has gone from a lonely, passive child to a friendly, loving 6-year-old boy who is learning to stand up for himself.

The love and affection he receives from his foster mother and foster siblings has repaired so much of the damage that was done to him in his early years. In particular, he has a special bond with Juan Carlos, who is one of the boys who lives with him in his Casita. They are not related by blood, but they love each other like brothers.

While he has made significant progress, Jose Manuel still struggles with many tasks that should be easy for children his age. Even though he is 6, developmentally he behaves like a three-year old. 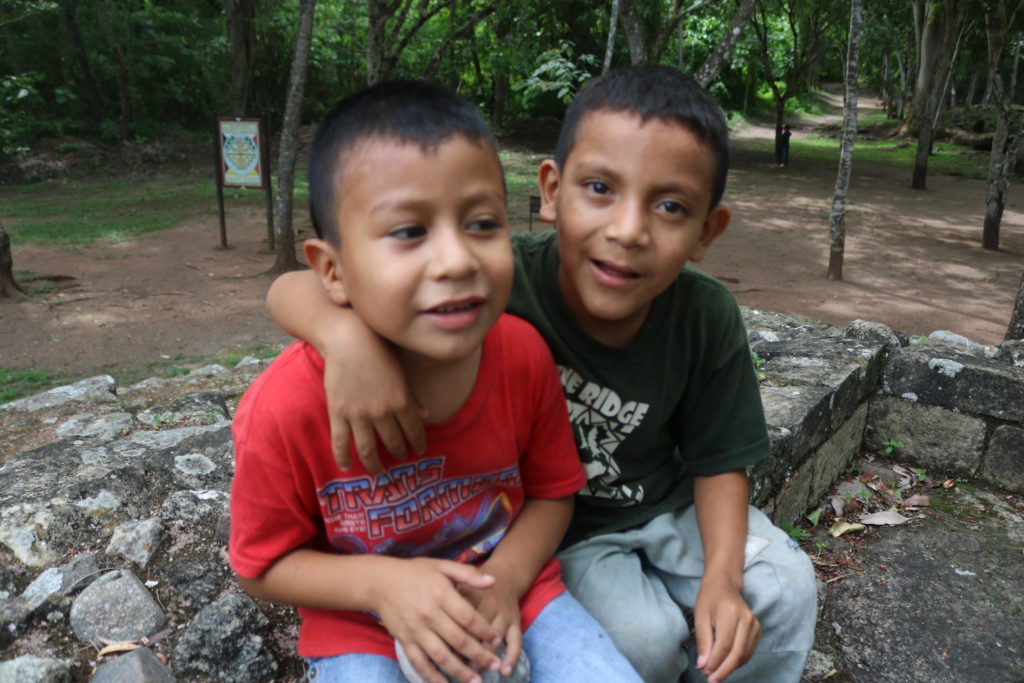 Jose Manuel has been through so much for someone his age. While he has the support of his family through Casita, he still needs a lot of help, especially so that he can get ahead with his education. Help us help Jose Manuel today, so that tomorrow he can thrive.